As I discussed in another post within this blog, feminists often display a generous measure of spitefulness and intolerance towards those who don’t share their jaundiced view of the world. The degree of loathing demonstrated seems to depend in part on where people rank in the following list (with one being most loathed):

I don’t recall having seen the term ‘gender traitor’ used within a men’s rights web site or forum. Nevertheless, when I googled that term, for some reason I half expected to bring up a list of sites towards the harsher fringes of the so-called ‘Manosphere’. Perhaps this is a hang-over from all those long years of gynocentric brain-washing that I’ve endured.

No, what I found instead was sites where the term ‘gender traitor’ was used by feminist women … sites such as these:

Interestingly also, when I review the search terms that people use to find my blog, I’ve noted several examples like “Erin Pizzey traitor” or “Karen Straughan traitor” (these being well-known men’s rights activists). And just recently an Australian journalist, Corrine Barraclough, was accused of being a traitor after calling for a gender-neutral approach to domestic violence.

This use of ‘gender traitor’ and other similar terms conflicts with this statement by a feminist writer: “Interesting that feminists do not have a derogatory word for women who are not active in their movement. Maybe men could just respect each other’s opinions and win minds with logic.”

Whilst browsing social media and the WWW, two terms that one may also encounter are ‘White Knight’ and ‘Mangina’. These terms tend, however, to be used with more of a sense of bemusement or mild disgust, rather than white hot anger. It is important to note also, that neither term are used in a blanket sense, i.e. to refer to all men who don’t support the men’s rights agenda. And in fact, many within the men’s rights movement reject the use of the term ‘mangina’ entirely, seeing it as inherently misogynistic.

White Knights are mainly driven by a sense of chivalry, impulsively responding to the impromptu cultural cue of a ‘damsel in distress’. Often white knights are largely ignorant of the nature of both feminism and the men’s rights movement. The historical derivation of the concept of a White Knight is discussed in this blog post.

Here is a recent example of ‘White Knight’ behaviour. Whilst I respect Ian Chappell as a person, his suggestion that cricketer Chris Gayle be banned from playing is an absurdly ‘over-the-top’ response to a relatively benign misdemeanour.

Whereas ‘white knights’ can be ingenues in the context of the gender debate, manginas are active and informed. Manginas often consider themselves to be feminists. They are frequently wilfuly persistent in seeking out opportunities to compromise the efforts of those wishing to advance particular objectives of the men’s rights movement and/or counter aspects of feminist ideology.

This is the way one fellow explained the difference between the two:

“A white knight is a man who will mindlessly defend a woman even when she is in the wrong, particularly if he does it out a misguided hope of impressing women with his honor. White knights are not necessarily feminists; they may be traditionalists as well. Women, not just feminists, will manipulate white knights into attacking other men for their own ends (or even just amusement).

A mangina is a man who has embraced the misandry of radical feminism and uses it to denigrate and smear other men in a pathetic attempt to make himself look better by comparison or to specifically curry the favor of feminist women.

A white knight will attack you physically, a mangina will just accuse you of being an exemplar of toxic masculinity. A white knight may be a very masculine man, a mangina never is.” (Source)

The gendered nature of trolling, by Cory Zanoni (7 October 2016) An example of a mangina in action, employed by a web site widely-recognised for the degree of gender bias which it practices (example).

Things we could celebrate on an International Men’s Day, by Ben McLeay (7 March 2016) Another example of the handiwork of a mangina.

Men Cannot Be Feminists, So Let’s Talk About Diversity Instead (10 December 2015) Australia

Wanna be a Male Feminist? Okay, here’s what you have to do by Janet Bloomfield (9 August 2013)

Why so few men protest anti-male sexism (Or: Why men fear women) (23 January 2012) Some background to understanding why many men are, the way they are – see also my post on ‘chivalry’.

A Youtube video on what feminism does to men

Feminism as a mating strategy among beta males (30 June 2014)

#DearFeministMen, there are some people who value your opinions and experiences (2 August 2014)

Other related posts within this blog:

On chivalry
What did you call me? On labelling and language in gender discourse
Nice guys, nice guys™ and the friendzone 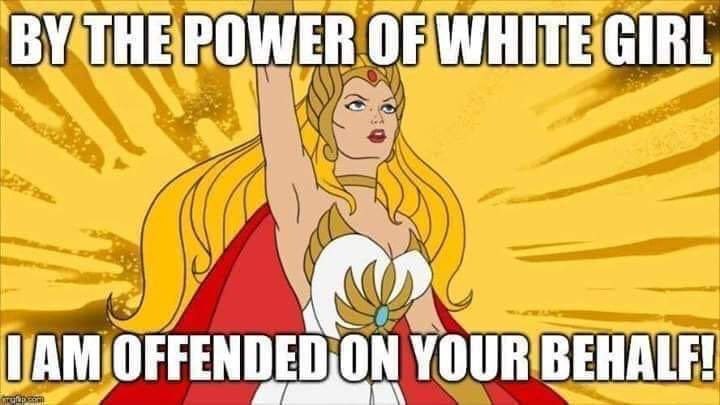