Greetings and thanks to followers and/or supporters of this blog. Some of you might have noticed the lack of new posts for the past six or more months, and wondered if I had grown disinterested in the issues addressed herein …

Well, let’s flash back to December 2017. Imagine yours truly and family sitting in a Ford Mustang convertible parked on the side of the road in California. Though it was winter we had the top down and had pulled over to put some warm clothing on, or some such thing.

Well yeah, but then an unlicensed/uninsured drunk slammed their car into the back of ours whilst they were barrelling along at highway speed. Both cars were write-offs. I have no memory of this, nor of the next couple of weeks of my life. The next thing I was aware of was sitting up in bed in what I thought was a bizarre looking motel room (who chose this place anyway?)

This was in fact the second hospital I had been admitted to by that stage. I learnt that I had been talking for a few days. I wish someone had taped that stuff … it could have been the meaning of life or something very insightful (joking). I was also told that I had been helped/taught to do everything beyond simply breathing. It was like someone had pushed a reset button on a laptop, and I was coming back online.

This unfortunate change of plans meant goodbye to our plans for a special Christmas dinner in Vancouver … and a whole lot more.

Anyway everyone survived, and luckily I was the only member of our family to receive more than cuts and bruises. So it would seem that god kept me alive to continue this blog. Either that or I was just lucky. But that doesn’t sound as profound so I’ll go with the former.

So my head’s been kind of fuzzy and I forgot all my passwords, and you could say that we’ve been rather tied up with medical, insurance and legal matters (unbelievably, only just winding up in August).

And updating this blog was one of the things that suffered.

OK, so what’s to learn from this episode?

California has a Victims of Crime compensation process but it won’t address loss of personal property (and in our case for example, the rental car we were driving, and which was destroyed, was considered personal property). Even if the judge orders “restitution” as part of the sentencing process, as happened in our case, unfortunately there is no guarantee you will receive anything … let alone, anytime soon.

Apart from my family not being seriously injured, the only other good news was that the attitude of police/first responders and staff of the relevant District Attorney’s office was consistently respectful, helpful and positive. 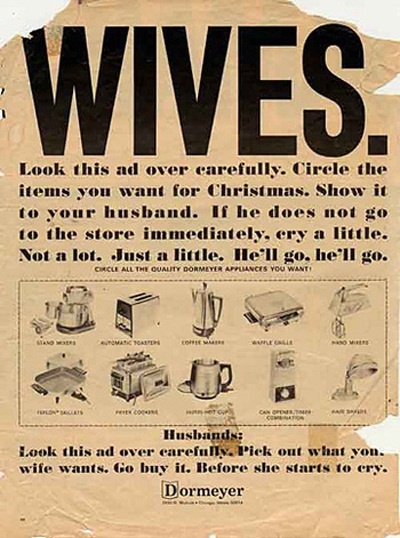 Critics Tell Young Men that Their Penises are NOT Golden (But They Are) (15 September 2022) by Janice Fiamengo. Recommended reading