Women and girls are to get sanctuary in UK: Afghan females will be given priority to come here | Daily Mail Online (17 August 2021) Because “women & girls rights are feared to be in severe peril” … unlike men (killed) and boys (raped). Yes, google on ‘bacha bazi‘, dear.

Haitian Men starve while “Women Only” get food (1 February 2010) 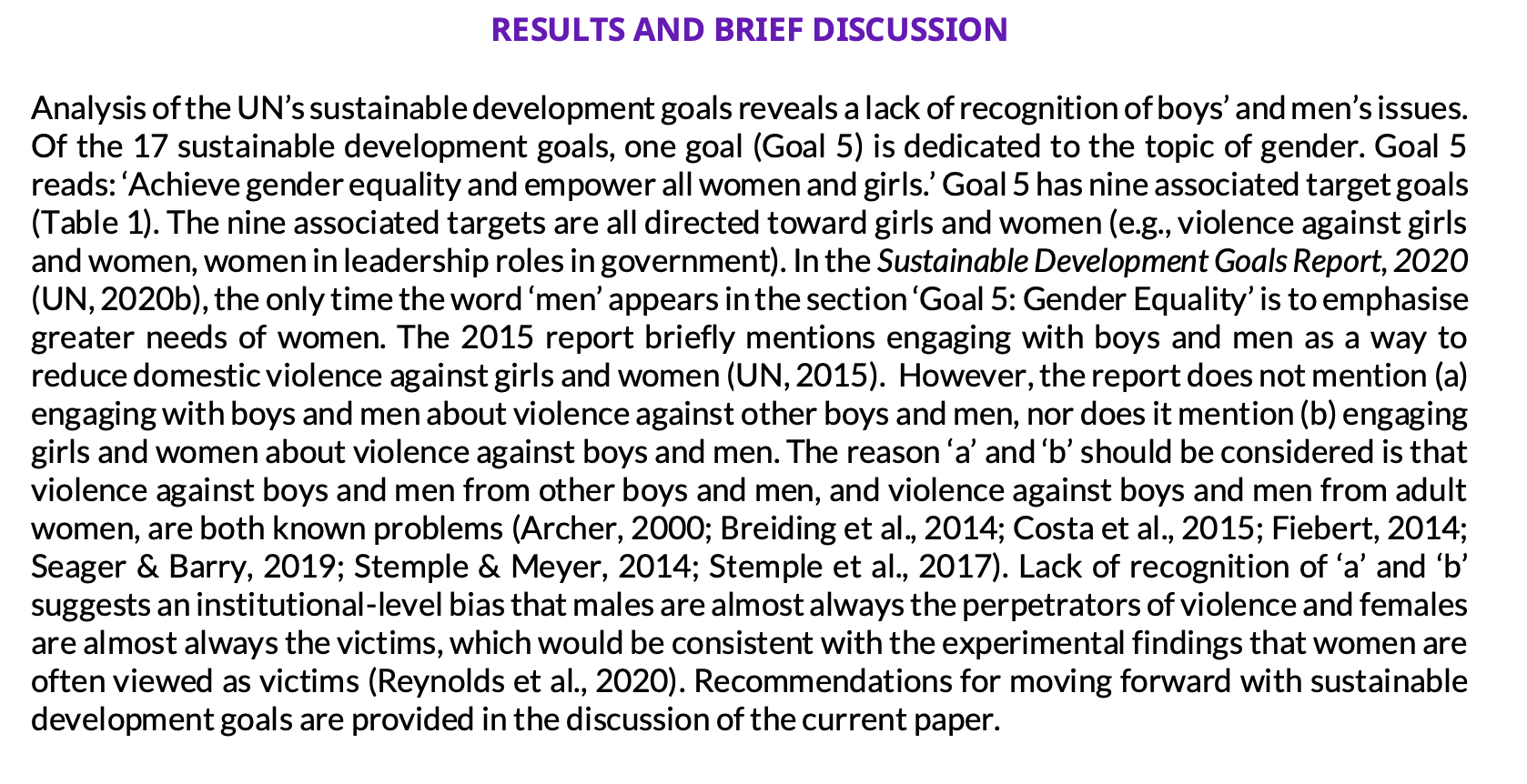