It would appear that women are, on average, net beneficiaries of the tax system in most western countries – and by a large margin.

Firstly the contribution to the government’s tax revenue paid by women is dwarfed by that amount contributed by men. This is a reflection, in part, of the gender pay (earnings) gap that feminists are forever banging on about. And for the uninitiated, that gap primarily reflects personal choices rather than active gender discrimination by employers.

Secondly, of that government expenditure that can be seen to benefit one gender over the other, women/girls do extremely well in comparison to government allocations to men/boys.

The discrepancy between the amount of tax revenue contributed by men in Australia, and the extent to which the government invests in agencies/programs supporting men & boys is addressed in another blog post.

This is the result of, and is reflected in, the level of utter difference or even contempt demonstrated by most politicians towards men and their issues.

I anticipate readers asking ‘well, ok then, point me to definitive statistics to support your assertion’. But, alas, that’s not as easy as it should be. Some statistics for other countries are referenced in the articles below (example), but in Australia one would have to compile such statistics from scratch. This would constitute an onerous task for anyone as I state in a post mentioned earlier. This data gap is no accident, for most politicians and bureaucrats either don’t care or would prefer such information to not be made available. Groups like the Australian Research Council should do something about it. I mean something positive. For a change.

The same situation applies in relation to exploring the gender divide for many other issues. If you seek data that supports a position of male culpability or female disadvantage, information abounds. With regards to examining alternative perspectives, however, the reverse applies. It was once a case of the relevant information being available but well-hidden. Now, more and more, researchers simply elect not to ask the relevant questions.

One indicator of the gender expenditure gap however is the large number of government and non-government organisations formulating policy and/or providing services to women and girls (in contrast to few/none for men/boys). See also these two posts in relation to funding for feminist advocacy groups (post #1 / post #2). The gender expenditure gap is now even reflected in Australia’s allocation towards foreign aid.

And yet despite this gender tax/support gap, this feminist scholar is probably not alone in proposing that women shouldn’t be taxed at all.

A selection of related articles/papers:

Marriage is still the main way for women to get rich: study (21 February 2019)

Right-wing trolls report online sex workers to tax authorities in #ThotAudit (26 November 2018) Be sure to read all manner of initial outraged comments on Twitter, and then check out (for example) related threads by Roosh (@rooshv)

There are more female billionaires in the world, mostly thanks to inheritance (18 May 2018)

Will You Pay The Bill For The Coming Spinster Bubble? (10 January 2017)

“Income and fiscal incidence by age and gender: some evidence from New Zealand” O. Aziz, N. Gemmell, and A. Laws, Review of Income and Wealth (2015) A November 2016 Reddit discussion thread and linked paper

British men pay 72% of the income tax collected in the UK, women only 28%. So why does the state relentlessly assault men and boys, whilst advantaging women and girls? (1 April 2014)

The distribution of income and fiscal incidence by age and gender: Some evidence from New Zealand (7 January 2014)

Feminists rage about the desperate personal privations that women suffer a result of the gender wage gap, whilst demanding all manner of financial support. At the same time, however, others gloat (without a hint of irony) about the financial strength of women collectively. Go figure.

The next economic boom could come from women (12 September 2017)

Women want more: How to capture your share of the world’s largest, fastest growing market (September 2009) 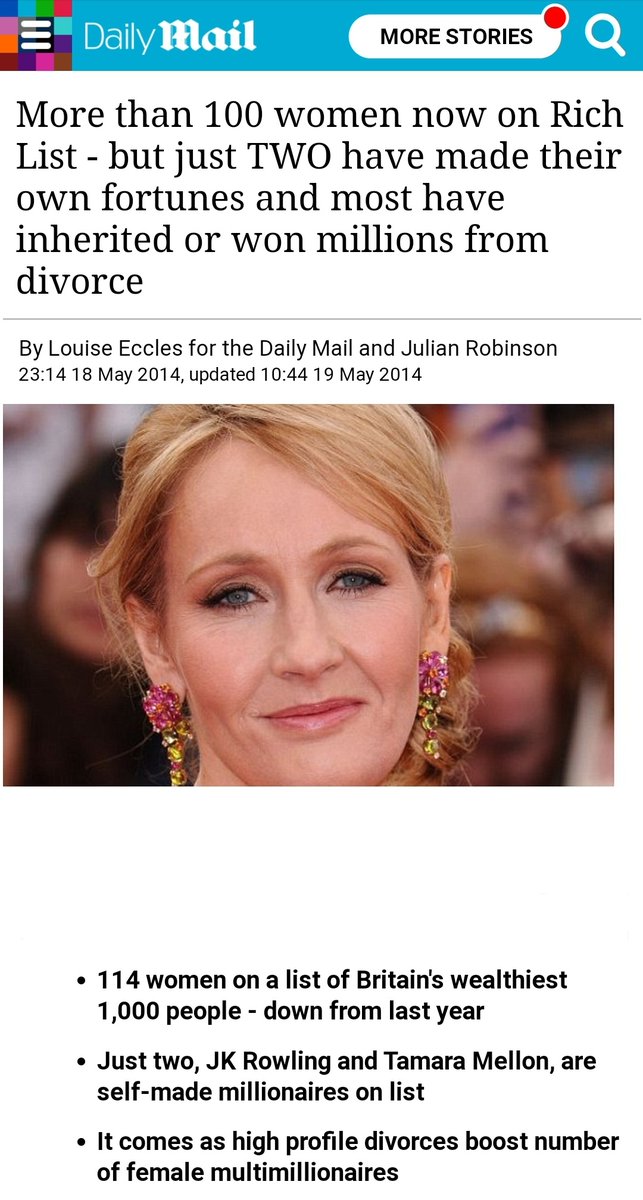