Fathers rights comprises both a very important set of social issues, as well as a highly visible and significant component both within and beyond the MHRA movement.

Anyway I will start the ball rolling by mentioning an article in the ‘Genderratic’ web site entitled ‘The Feminist Crusade against Fatherhood‘. One notable feature of this well-researched article is that it provides a historical background to the issues of child custody and the provision of financial maintenance.

Various papers concerning, or of concern to, fathers

What Representing Men in Divorce Taught Me About Fatherhood, by Marilyn York (21 March 2020) Video

Chris Mackney was a father who was driven to commit suicide due to his treatment at the hands of an abusive wife and a legal system that is strongly biased towards the rights of woman. Read more about Chris here.

‘You can’t tell me women don’t lie, of course they do’: why Men’s Rights Activists hate AVOs (12 May 2017) More misandry and feminist misrepresentation courtesy of ‘The Age’, a once great newspaper.

You’ve probably noticed that one of the many, many criticisms of men is that they don’t help out with family/household as much as they should (& women already do). And yet men who choose to become house-husbands are often viewed with disdain. This phenomenon is apparent in this reddit discussion thread.

Bettina Arndt has asked me to raise awareness of an alternative Australian family law resolution service offered by Professor Patrick Parkinson, which you can read about here.

The Effect of Fatherlessness on Children (November 2018)

‘It’s only for mothers, you sicko’: Woman threatens to call security on dad changing son’s nappy in parents’ room (8 October 2017)

Dad’s DNA Nightmare: Your legal questions answered (13 February 2017) Men can’t win. When you read this story, and then others about non-biological parents (men) who are forced to pay child support until age 18 even when DNA evidence is available!

Son, let me tell you all about how dadsplaining works (13 January 2017)

MPs call for end to abusive men using courts against families (16 September 2016) UK. How dare these uppity men insist on defending themselves against false accusations of neglect and/or domestic violence.

How ‘dad deprivation’ could be eroding modern society (22 June 2016)

Dear Dad, from a boy (16 December 2015) Satirical Australian video in response to the feminist #DearDaddy campaign

I am a dad. Not a terrorist (Australian blog post)

“Can we make them talk about your father?”: Reclaiming Respect for Fatherhood (11 April 2015)

6 Truths About Dads Feminists don’t Want You to Know, by Janet Bloomfield (21 March 2015)

The ‘baby talk’ gap? Moms may favor girls when talking to infants (3 November 2014)

Why great husbands are being abandoned (13 August 2014)

Fathers trump mothers when it comes to reading (25 June 2014)

Father with no rights: Mother stops him seeing daughter for 12 YEARS – despite 82 court orders demanding she back down (9 December  2013)

Child psychologist Penelope Leach says sleepovers at dads ‘may damage brain’ (18 May 2014) Unbelievable that the media would publicise such views, and imagine the uproar from the feminist lobby if the genders were reversed. In this article the author of the study cited by Ms. Leach rebukes for misrepresenting his findings. Imagine that, a feminist misrepresenting the actual facts in order to further their own ideology … who would have thought?

“…an estimated 50,000 persons are kept in jail or in prison on any given day in the U.S. for child support arrears.” (13 January 2012) Statistics such as this need to be probed, but with feminists controlling the relevant government agencies we know that is not going to happen anytime soon. For example, how many of these men are not the biological parent of the child in question? How many women are not paying their share of child support, and what percentage of them are being jailed? etc

http://www.answerisland.com/child-support-kickbacks.html About custody decisions and child support payments in the USA

Reddit discussion thread about the issue of spousal support

For information about the situation in Australia see the linked papers listed below:

In a discussion thread on reddit.com/r/MensRights, created in response to the meme shown above (centre), ‘AmazingFlightLizard’ posted:

“… I’m a single dad to two little girls after their mom decided it was more important to go be a party girl. Go fxxk yourself.”

Take a look at the interesting discussion that ensued at http://www.reddit.com/r/MensRights/comments/1y6htj/on_my_facebook_i_just_hate_this_garbage_so_much/?utm_source=twitterfeed&utm_medium=twitter 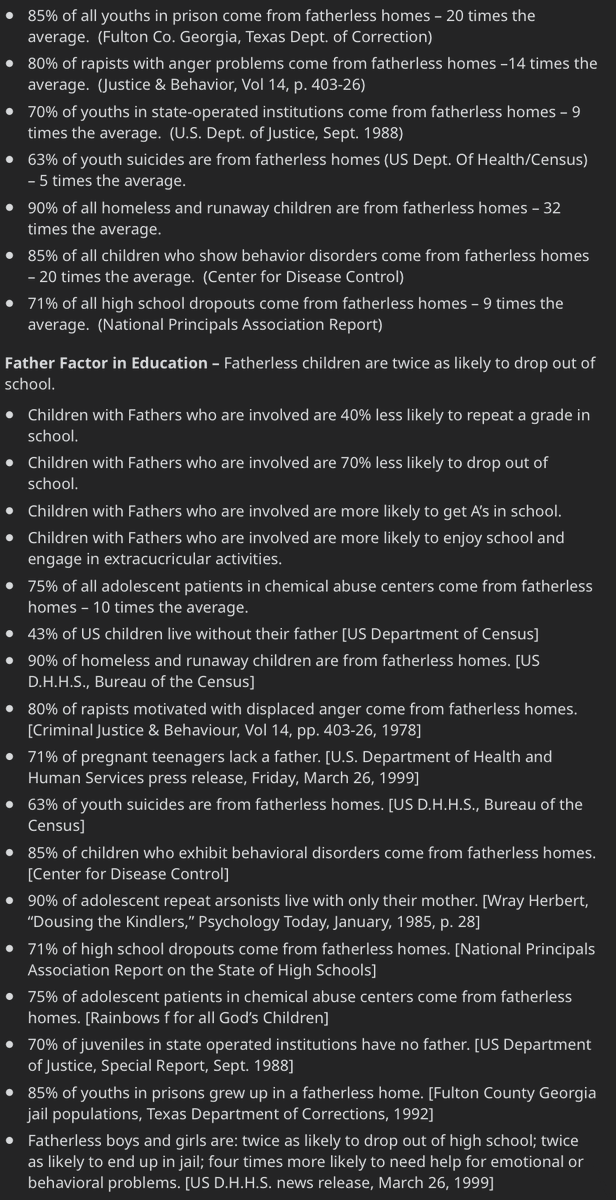