If any further proof were needed about the extent of power wielded by the feminist lobby in Australia then consider the fact that gender issues are rarely mentioned by politicians unless their views are in lockstep with the feminist position on the relevant matter. As for direct criticism of feminists or feminism … well that’s as rare as the proverbial hen’s tooth.

One of the few exceptions to the above rule that I am aware of is Victorian MP Graham Watt. Whilst his criticism was mute, it was certainly unambiguous. Another is Senator Mitch Fifield who refused to roll over when subjected to a sexist slur in parliament. And another is Queensland MP Tim Mander who highlighted the hypocrisy of leftists/feminists who call for diversity and gender parity but look away when the gender balance favors women (media response).

Most recently, ACT politician Mark Parton ruffled feathers when he claimed that middle-aged white men were being ignored in the rush to diversity.

That this is the case speaks far more about the effectiveness of feminist lobbying and infiltration of the media and public service, than about the actual number of adherents to feminist ideology out in the broader community.

In early 2015 only 18% of Americans considered themselves to be feminists, this figure representing a substantial drop in feminist numbers since 2013. Consider too that most of those identifying as feminists likely only possess a superficial knowledge of feminist theory and its tawdry history. In Britain now the figure is even lower, sitting at just 7%. Nevertheless, the feminist hierarchy has no qualms about claiming to be the font of wisdom with regards to what all women want, and how they should live their lives.

Yet despite this our elected representatives, from Prime Minister on downwards … are too busy cowering in fear at the thought of being labelled misogynists to take a stand. Thus they would rather please a screeching minority group than represent the best interests of the majority of their constituents.

This sad trend is addressed in this February 2017 article by respected British MP Philip Davies wherein he states:

“The recurring theme is the number of MPs in different parties who tell me, privately and in a whisper, “Of course you are absolutely right about this, it is all ridiculous” but – with very few but notable exceptions – will not dare to say so publicly.

This highlights two things. Firstly, most MPs lack courage – even to say things which are just plain common sense.

Secondly, it demonstrates how petrified MPs are at standing up to the increasingly extreme feminist agenda, which no longer seems to argue for equality and thinks it is perfectly acceptable to discriminate against men.”

The sitting politicians’ concerns are, unfortunately, understandable when one considers the harsh criticism meted out to those rare individuals who do dare to speak out (related article) and another entitled ‘Goodbye Spectator’.

One of those attacked for questioning the feminist-constructed status quo is former MP Gary Johns (example). All Gary had to do was question the merit of providing substantial funding to feminist advocacy groups (in lieu of direct funding of relevant government agencies), and secondly to query why male victims of domestic violence were being ignored.

Another former MP, Bill O’Chee, has written articles highlighting the plight of male victims of domestic violence (such as this and this).

Mark Latham has attracted wave after wave of abuse after writing about feminism and motherhood, the current political approach to the issue of domestic violence, and celebrity ‘victim’ Rosie Batty. Listed below are a few examples of articles that have heaped scorn upon Mark for daring to offer an opinion contrary to the feminist narrative:

In January 2016 Mark again found himself the target of furious feminist and ‘white knight‘ scorn after he commented upon the rampant gender bias and misrepresentation within the domestic violence debate:

Mark Latham’s spray makes him an apologist for perpetrators of violence against women, by Wendy Tuohy (22 January 2016)

‘You do believe that Rosie Batty causes more harm than good?’ Mark Latham challenged on Sunrise about controversial domestic violence comments on Triple M… as radio station is slammed for hiring him (23 January 2016)

Alan Jones and Mark Latham talk about domestic violence (31 October 2016) Audio. See media follow-up here and in The Australia (behind paywall). Jenna ‘Destroy the Joint‘ Price then had to weigh in with some righteous fury.

Mark Latham is not actually retired – he jumped across to the NSW parliament. And since then he’s still addressing feminism and gender issues, which is great. Here’s Mark asking questions about domestic violence and the BOSCAR report findings (October 2019)

‘Latham’s law | The Demonisation of Men‘, another good article from Mark Latham (10 April 2021)

See ‘Abbott slams “anti-men” policy, but why are other MPs silent?‘ by Corrine Barraclough (3 May 2017). Tony Abbott has not yet retired, but as a former Prime Minister kicking around on the backbench he’s only step removed. Nevertheless, bravo Tony!

David Leyonhjelm also kicked some solid goals. David moved from the federal government to the (NSW) state arena (see video), until exiting the political arena in 2019.

Beyond these few courageous individuals the picture is bleak indeed. So much for living in a parliamentary democracy. So much for freedom of speech. So much for teasing apart a problematic issue and discussing new and/or alternative solutions to achieve positive change.

Now shut-up and prostrate yourselves before the wonder and wisdom of 3rd wave feminism.

Meanwhile in the USA 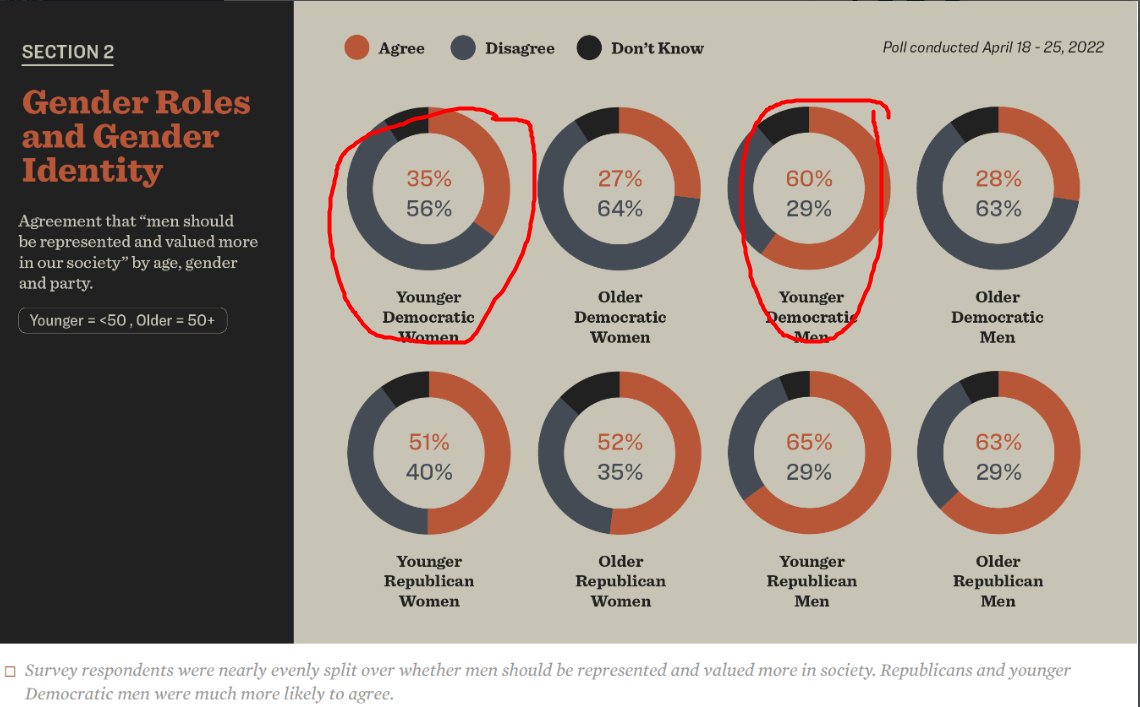 Other blog posts related to this topic include:

Dealing with men’s issues – The current situation in Australia
Beware the ire of an angry feminist
Going Batty: The making of a champion of the Domestic Violence Industry
Persistent pro-feminist and anti-male bias in the mainstream media
Australian taxpayer-funded organisations that do little/nothing for men (other than demonising them)
On the censorship of non-feminist perspectives and opinions