I saw two items about parenthood yesterday that got me thinking about a number of the issues I have written about in this blog.

The first item I saw was an article in The Courier Mail, entitled ‘Go forth and procreate sooner’ by Belinda Seeney (“We need to support women aiming to have babies earlier to beat age-related infertility”). The second was an ABC TV documentary called ‘Cherry’s parenting dilemmas’.

A distinguishing feature of both was the total lack of any mention of the role or significance of men in the topic under discussion. It was not that the discussion was gender-neutral – it was more like men were completely inconsequential. This is indicative of a society where the ongoing relevance or value of men in parenting (and in fact, generally) is increasingly under-valued. Another feature shared by both of these stories was the privileged western societies that formed their contextual backdrop.

Most readers would be aware of demographic trends now taking place in many western countries, including for example falling birth rates, increasing age at marriage, increasing age at becoming a parent, the rise in single person households, the rise in single parenthood, etc. I want to briefly mention a few other trends or developments that I see as relevant to this discussion.

Where do I see things heading ?

So as things stand now, just as more and more western women are wanting to have more and more children, there will be less and less men willing to partner with them. This is not selfishness or immaturity on the part of the men, it is a rational response to both real and potential threats faced by them in relation to marriage and parenthood. We need to recognise and address those issues, issues such as bias against men in the family court system. If we fail to do so and the than those that will suffer most will be women and children. Yay feminism! 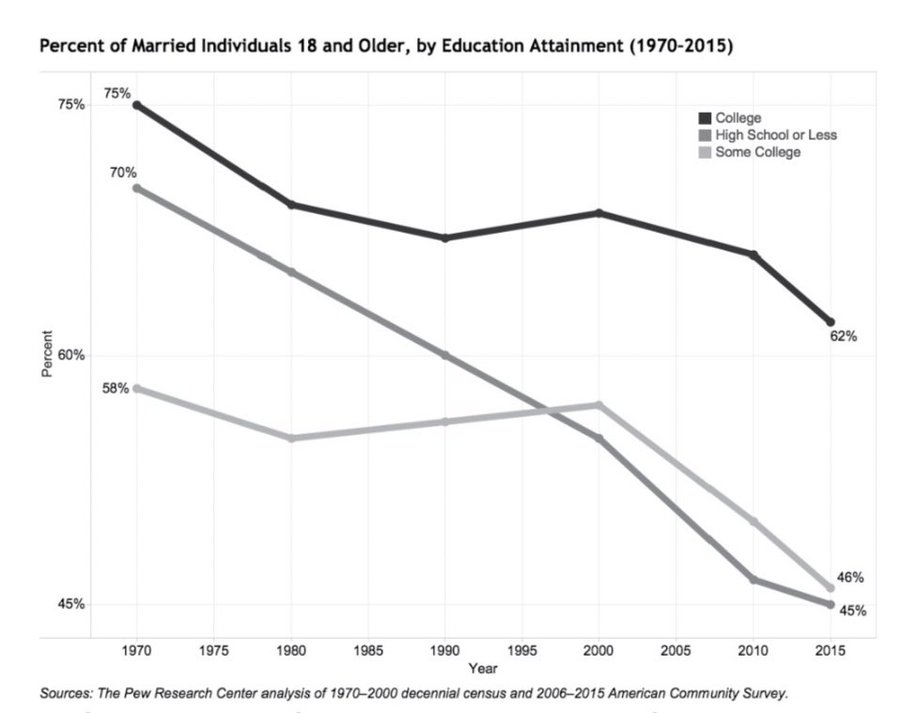 Couple who asked for female embryo sues fertility clinic over baby boy (28 March 2022) USA. These gender-bigots don’t deserve to have a child – of any gender.

‘They curse. A lot’: Parent-of-eight slammed for letting kids swear (8 January 2022) Curious how the term ‘single mum’ isn’t mentioned once in this article.

The black pill for women, by Rollo Tomassi (November 2021) Video

Report no. 4: Impacts of COVID-19 on pregnancy and fertility intentions (July 2021)

Feminism has destroyed everything desirable about women (13 September 2020) This video discusses, in particular, real & imagined social attitudes towards women who choose to be childless

Choosing not to have children? For women it’s empowering, but for men it’s juvenile (18 January 2019)

Laurie Penny: Why women are better off single (14 September 2017)

Clementine Ford: Why most grand romantic gestures are anything but romantic (12 September 2017)

‘There’s been a seismic social shift’: Why it’s now MEN who say they’ve been destroyed by divorce – while their wives are quick to bounce back (18 May 2017) UK

Nika Fate-Dixon: Are Some Millennials Rethinking the Gender Revolution? Long-Range Trends in Views of Non-Traditional Roles for Women (30 March 2017)

Women Are Now Cheating As Much As Men, But With Fewer Consequences (26 May 2016)

Why you can’t find a man: Hypergamy Floats (12 September 2015) Video by Paul Proteus

Petty things I do to get back at my husband (3 June 2015) Like spitting in his coffee? Ewww. As detailed in one of hundreds of reader’s comments

Gender equality begins at home: empty the dishwasher, guys, by Judith Ireland (1 May 2015) and related reddit mensrights discussion thread. And here is a more recent (Feb 2017) article on the same theme. But then read this article.

Spinster: how feminists celebrate being a selfish witch (24 April 2015)

When it comes to raising my child, a husband would be excess baggage (9 April 2015)

Bachelor Nation: 70% of Men Aged 20-34 Are Not Married (12 February 2015) Author pushes the standard line that men aren’t marrying because they are immature. More than 2,000 readers put her on the right track

How marriage would work in a free society (22 February 2015)

I don’t want children but worry my husband is getting broody (19 May 2013) If consent to sex is given under false pretences is now considered to be rape, then surely the situation described in this article is fraud?

Where Have All the Good Men Gone?: Gender Differences in Marriageability (8 October 2014)

All the lonely feminist spinsters (14 October 2011)

The consequences of single motherhood (19 December 2001)

It might also be worth reading this article about gynocentrism to get further understanding of the ‘big picture’ that surrounds and underpins the above-mentioned issues. 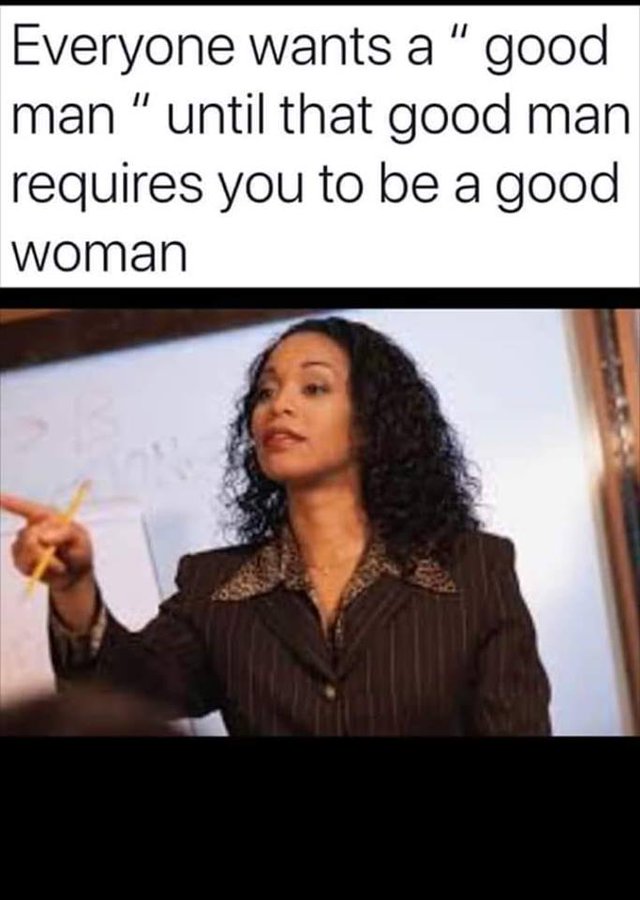 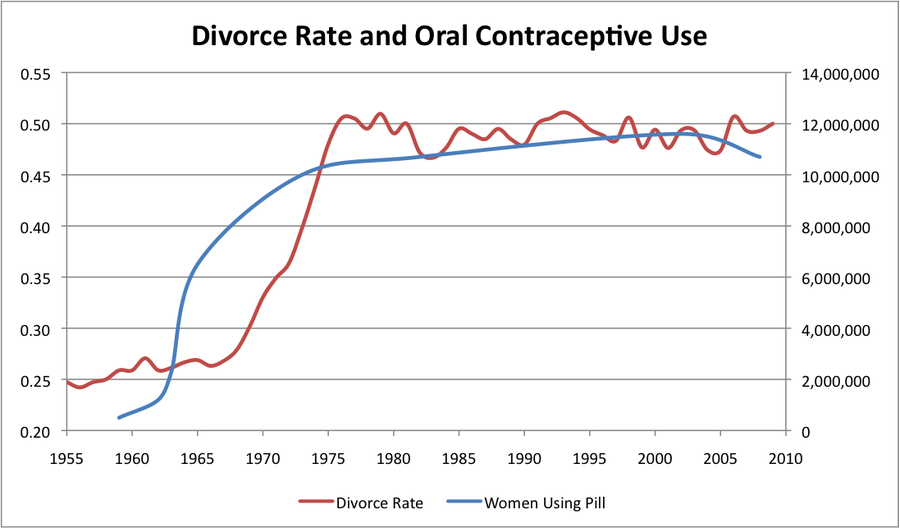